The love between man and nature in the new piece Good Morning Sun, out on July 30th

Hello everyone, thanks to Good Morning Sun the heart of my summer is filled with come-backs: the new single marks the return of Commander AJ and The Space Violin Project.

Watch and stream the new song on  http://ac-music.lnk.to/GoodMorningSun

Thanks to my press officer Donatella Gimigliano, there has been a lot of talk about this production in the newspapers and the online versions, so I’m posting a part of the press release right here! Read up, and at the end of the concerts or live streams I will quiz you 😉

The piece is called “Good Morning Sun”, the new song by the electric violinist Andrea Casta available on all music platforms from Friday July 30th.

Casta, the “Jedi” violinist known to audiences for his lightning bow that’s as luminous as the Star Wars lightsaber – after having inaugurated the world championships in Cortina 2021 and played at the Olympic Stadium in Rome for the entire Serie A football season – is one of the protagonists of 2021’s musical summer, both live and with his recorded dance project.

Done in collaboration with Mark Tembo, a greatly talented young Sardinian producer, the song is part of the post-apocalyptic plot in which Andrea has inserted his unreleased productions.

The video was shot in Villa Perugini, the “Tree House“, an architectural experiment of the 1960s immersed in the pine forest of Fregene which, in “The Space Violin Project” story, becomes the house of memories, where Commander AJ returns to in 2242, at the end of a long journey in space, and relives his solitary youth in a world on the verge of collapse.

Music to listen to and see: the concert, on tour in the squares of Italy, is called Rebirth. It’s a “visual concert” for the whole family, built on the rich video production carried out by the violinist over these last years, combined with reinterpretations of famous covers and his original electronic dance songs that are heard all over the world (Casta now has 1.5 million of streams on Spotify and almost 2 million views on YouTube). The story, through videos and songs, starts from uncontaminated nature, passes through museums and archaeological sites, arriving all the way up to space and science fiction through illustrations and Commander AJ, his alter ego in the future.

These visual scenarios allow Andrea to stage the spirit of rebirth (hence the title of the Rebirth tour) that passes from the relationship between man and nature, “a tormented love story in which we all must commit ourselves in order leave a better planet for the future,” says Casta.

Thank you Donatella and thank you to all the journalists, and in the next blog I’ll take you behind the scenes of this August tour that finally puts me back on stage, the place where I love to be! 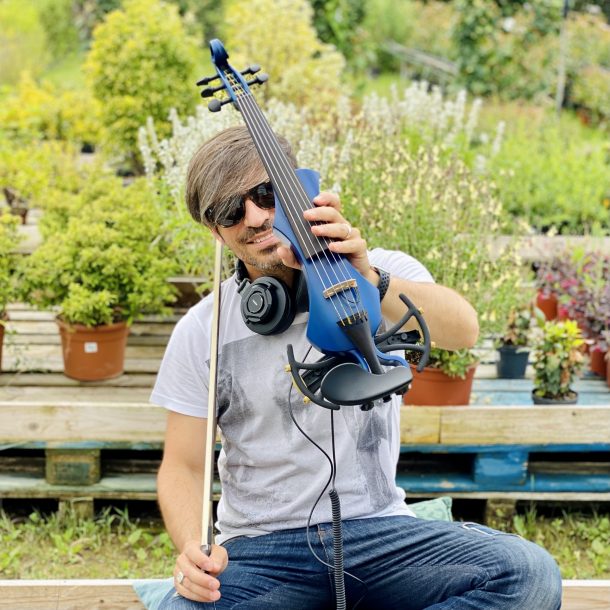 A new collaboration with GEWA, one of the most important producers of musical instruments in the world
Previous Article 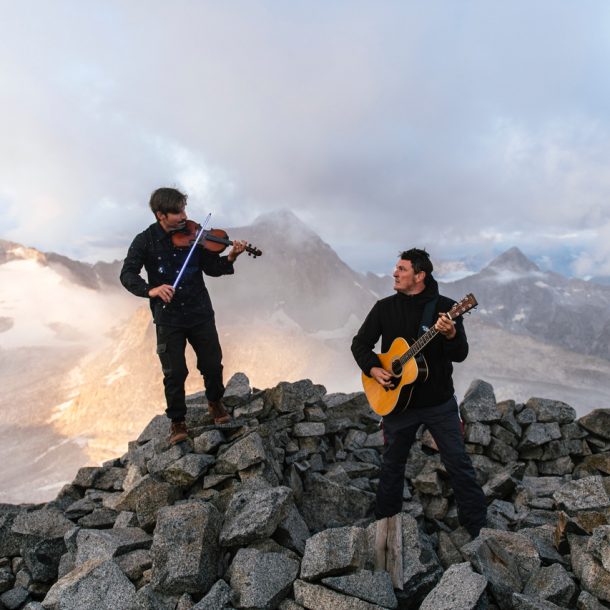 2021 CONCERTS: A SUMMER OF REBIRTH, THE GREEN PASS AND HOW NOT TO WASTE IT
Next Article