A new collaboration with GEWA, one of the most important producers of musical instruments in the world

Today I’d like to introduce you to a new violin that I’ve officially added to my collection, and which you’ll see me use on stage.

Gewa E-violin Novita 3.0 is the name of the new electric violin from the German manufacturer, who developed this new instrument on the basis of a solid tradition. It was designed and engineered by Thomas Böhme in Adorf, the company’s historic German headquarters since 1925.

Thank you Gewa Strings and Gewa Italia for choosing me as an endorser, also for customizing my 5-string with my characteristic “space violin” electric blue!

All musicians, and us violinists are no exception, are always curious to try new “toys” and venture into the optimization of each individual instrument’s sound.

However, compared to guitarists, the violinist on average uses fewer instruments, especially when the focus of his/her expression remains on the acoustic violin and, therefore, on a classical instrument.

You know how much I’ve focused on the electric violin for years now, on its expressive possibilities and on the development of its potential by taking advantage of every technology available, so dedicating my time to a new electric instrument both stimulates and fascinates me.

The Novita 3.0 fits perfectly within my sound research path and, from the first sound tests, its deep connection with the classical instrument totally surprised me.

Compared to my other electric violins, the Cantini and Zeta, this is perceivably more similar to the classical violin, in weight, fingerboard and, above all, the feeling I get when playing it: the bridge is traditional and connected to a piezo-electric pick-up that surprised me immediately for the clarity of its sound (often that type of technology creates a lot of noise due to the rubbing of the bow’s hairs on the string) and this is why I believe that violinists who are first timers when it comes to combining an electric violin with a traditional instrument won’t be disappointed.

Another plus is an uncommon feature that’ll be quite appreciated: the possibility to connect directly to the headphone jack using a switch in the integrated amplifier.

You’ll be able to use your instrument to study while you’re traveling or don’t want to disturb the neighbours, without the need for a mixer, or other steps, to be able to listen to your playing in the best way. The Novita 3.0 is for you.

What’s the sound like? I must say that, as soon as I tried it, I was immediately amazed by the richness of the harmonics, also because, despite its minimalist design, it doesn’t belong in the so-called “solid body” electric violins category (instruments in which the sound box has been totally voided).

Don’t be misled by its shape: the wood’s grain is clearly visible, the neck is in solid maple, as per tradition, and there’s a small encased sound box that gives richness to its sound, a feature it shares with my other instruments, the Zeta and Cantini: the secrets of this instrument will be revealed during some test videos that I’ll prepare for you all very soon

I already have some ideas on how to include it in my repertoire, so I hope that many of you will be able to hear it live during this summer! 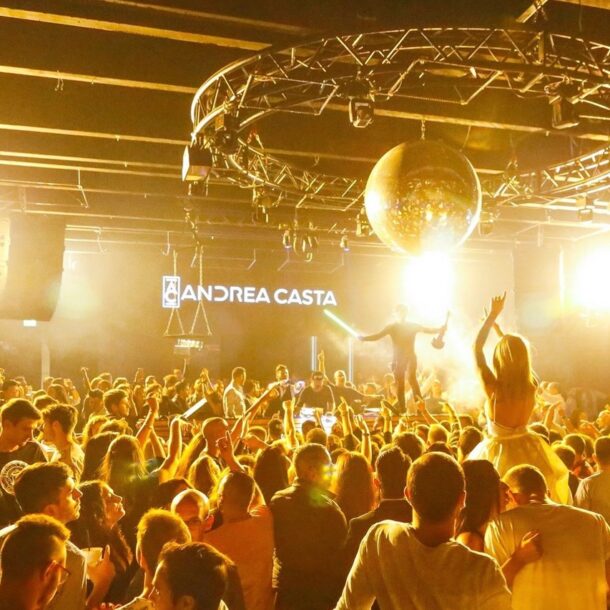 "No Man No Cry", the new single by “Jedi” violinist Andrea Casta, dedicated to the forgotten nightlife
Previous Article 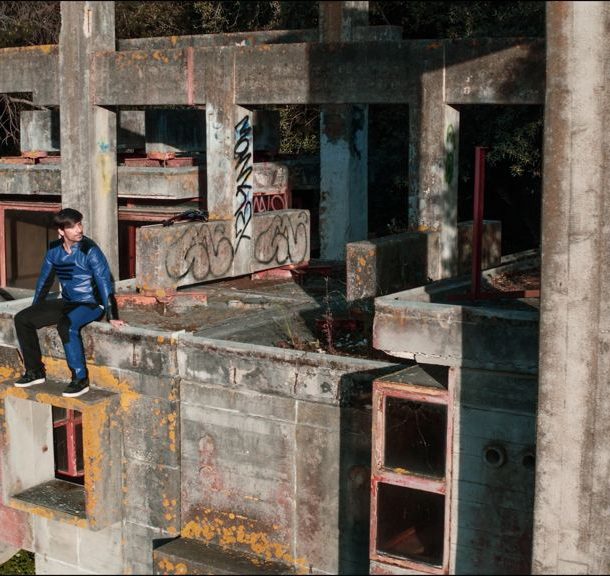 The love between man and nature in the new piece Good Morning Sun, out on July 30th
Next Article