Music is the great uniter. An incredible force. Something that people who differ on everything and anything else can have in common.

Andrea Casta is the most famous Italian crossover electric violinist in the world: in 2022 alone, he walked on the Circus Maximus stage as an opening act for the 2 Vasco Rossi concerts, performed for the Formula1 (Imola Grand Prix) and kicked off the tour of his new show “The Space Violin – visual concert” with a sold out first night at the Auditorium Parco della Musica in Rome, and prior to that he was cast for the opening ceremony of the Cortina 2021 Ski World Championships and Expo Dubai 2020,

He has played in 30 countries during his career – reaching 1 million live viewers and 250,000 followers on various social networks – and has collaborated on events and communication campaigns for more than 100 Italian and international brands. He has matured a unique artistic vision and experience as a musician, DJ and producer, and today he can rely on a cohesive creative factory that supports him and all his partners in their various activities.

After graduating from high school and studying the violin at the conservatory of his hometown of Brescia, Andrea chose Rome as his basecamp.

He made his debut in the cast of “Domenica In” in 2002 (“forever thank you Mara Venier for launching me!”), was among the protagonists of the first Italian tour of the musical “Fame – Saranno Famosi” and also presented TV programs on Raidue, Raisat and Sky. In 2012 he released his first solo album: ROOM 80 (produced by Sergio Cossu, ex Matia Bazar) followed by a successful tour.

His victory as Best Performer 2018 at the Dance Music Awards, the Italian awards for dance music, confirmed the fact that Andrea is perceived, by both public and professionals, as one of the new protagonists of the pop-dance scene, so much so that, in 2022, he participated for the first time in the DjMag top100, the international ranking of the best DJs and producers voted by fans. 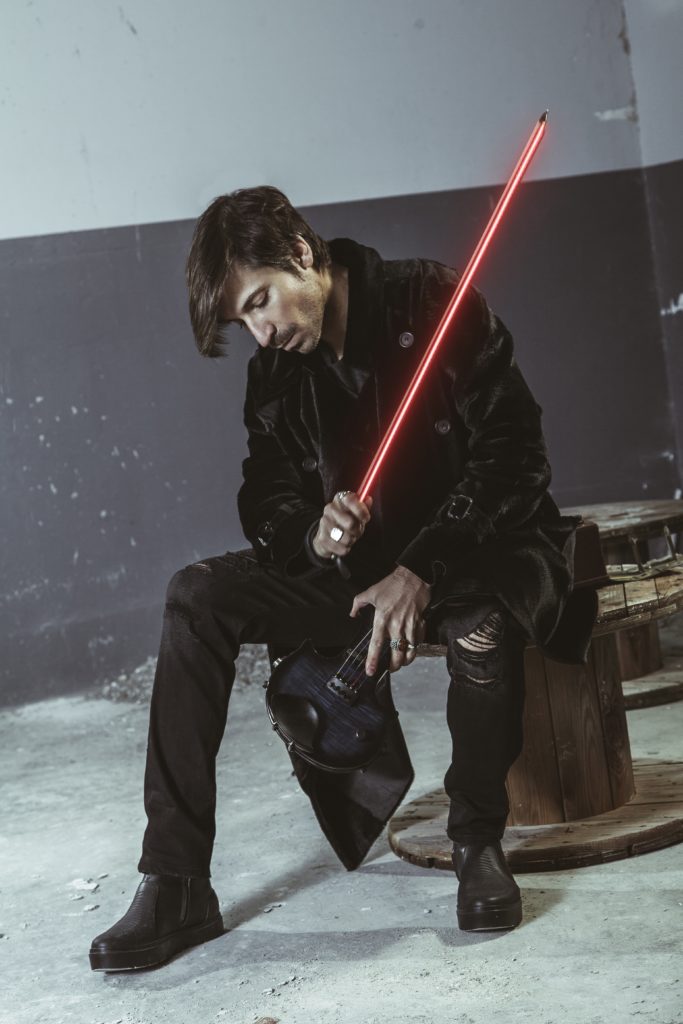 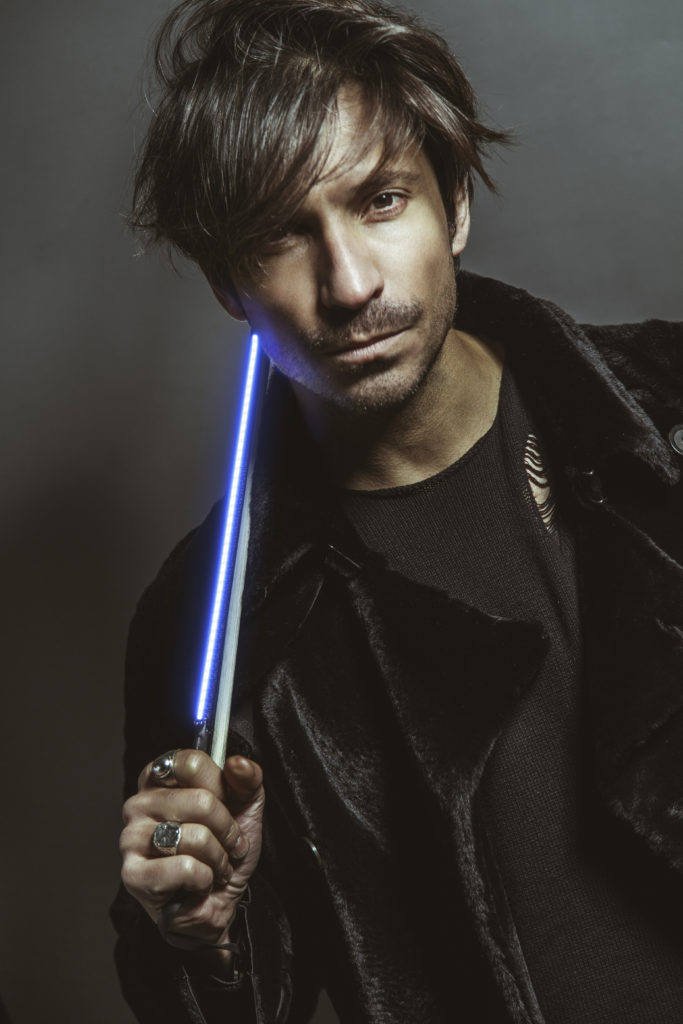