TRAP VS. RAP VS. DJS

Yesterday evening I was a judge in a contest of emerging DJs in northern Italy: it’s not the first time and being acknowledged as competent to evaluate young DJs gives me a sense of responsibility.

Disk-jockey’s today have at their disposal a number of really advanced hardware and software technologies: Pioneer consoles and various software such as Virtual DJ / Serato / Traktor, all tools that open immense scenarios of creativity that can be applied to live performances.

Thanks to all this potential, the deejay, much like the musician, must face training, research, choices, and an endless journey in order to discover his/her own identity as a musician and an individual.

The musical culture, the continuous listening and the choice of genre to which to entrust one’s own expressiveness all remain fundamental; last night the proposed sets ranged between reggaeton, house, tech-house, EDM, trap, rap and some shades of moombahton. Perhaps some of you wouldn’t know how to orient themselves in this “jungle of beats”: it’s not imperative for the music lover, but it certainly is for those behind the console …

As a young musician I learned to distinguish between classical and jazz, rock in all its facets, and now it’s important to also understand the complex definitions between electronic music and hip hop.

Every musical current has its origins, linked to symbolic artists, and the definition of a genre has a value that goes beyond music, often it’s critics and chroniclers that give it a name: belonging to a genre means above all to exist, to claim a role, a novelty that has been brought about, defining the key elements of music and identifying spaces, feeling like the interpreters of one’s own time.

So called “light” music has, from the start, given individuals a voice according to their moment in time, proposing moods and stories in which to identify; the trap that we listen to and that I heard yesterday, from Gucci Mane and Drake to Sfera Ebbasta and Capo Plaza, is an expression of the times, though under heavy scrutiny -and not only in Italy- due to the models it proposes and the contents of the texts. Emphasizing conflict means making one’s voice heard.

For years now, within the urban and hip-hop world, exponents of the trap scene “fight” with the previous (or parallel) protagonists of the rap scene. Musically there are differences: trap (born in Atlanta in the early 2000s with a name that derives from the dynamics of drug dealing) is in effect an offspring of rap, initially diversified with more electronic bases and the use of autotune, a partial digitization of the voice that leads to what Americans define as “mumble rap“.

In light of the experience I gained in the most varied across-the-board DJ-sets and putting aside one’s own comprehension of the genres, which one can always learn more about, I will close with this consideration: hip hop derives from the street, from the American metropolises, from the need to react to hardship and marginalization. The album is originally born on the dancefloor, from the disengagement that, between darkness, lights, glamor and dance, tries to erase the differences and problems in an explosion of joy and instincts. Considering how much these paths overlap and coexist today in the sounds and the sets of many young people takes us beyond any “musical fundamentalism”, and it is proof that human beings want to narrate their story in all its complexity, thus, when music speaks to the masses, the choice of the genre, just like all tools, becomes only a means of conveyance. 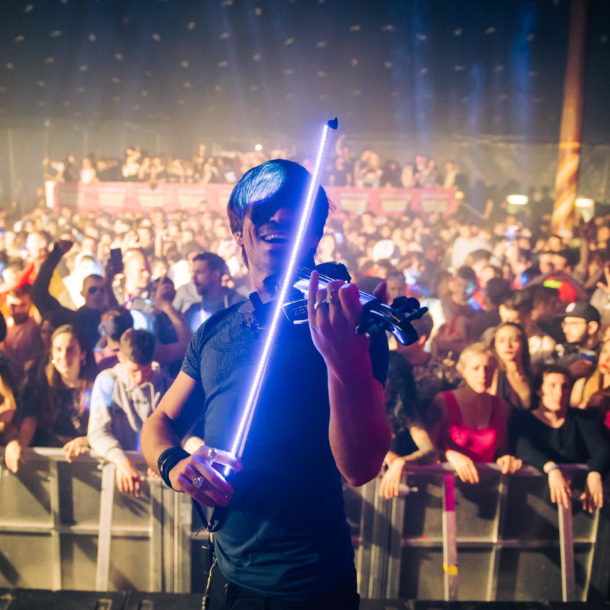 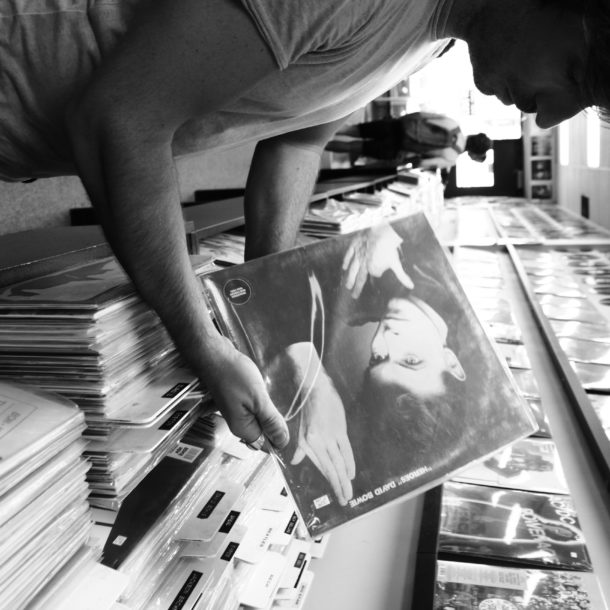