Sanremo 2020 and the Junior Cally case, which side are you on? But before you decide, inform yourselves.

The first lines are for those who’ll read this post in English: every year, in Italy, they hold the Sanremo Festival, a singing competition reserved for Italian music, which in February of this year celebrates its 70th edition, lasts for 5 long evenings in live broadcast on the first national public TV network and is the last major national-popular event capable of affecting all the media, generations and a large part of public opinion, including Italians abroad. It’s also the only time when an old-style singer-songwriter can take switch it up on stage with talent show star, followed by a ‘protest’ rapper and then, perhaps, by the most unlikely duet in the history of Italian music.

Within this context, the artistic direction and hosting duties of Sanremo 2020 have been entrusted to Amadeus, a positive, friendly character, one of the TV quiz show kings, though, well before that, a radio host and the spearhead of a generation of showmen who grew up at the Festivalbar. One can’t but not love Amadeus, a genuine and smiling stage worker, a family man and a credible pop music connoisseur.

Among the singers chosen there’s Junior Cally, an emerging trapper who has found his most noticeable ‘signature’ in a gas mask; I have the LED lightning bow, he has the gas mask. From under his mask he has rhymes of retaliation and dissent, from under my bow’s light I create violin notes that are slightly more electronic than average. Artists often choose aliases or disguises to reveal themselves with, to sculpt their identity outside of reality.

Final premise: Junior Cally is a trapper of genre, therefore unknown to most, from the average viewer to the average journalist to the average politician. An old song by Junior Cally speaks of a femicide; journalists, TV execs and public opinion discover this fact: all hell breaks loose. The singer must be excluded from the festival. This is a cold recap of the facts in a blog style rhythm.

Before writing this post, I read at least twenty articles, I wanted to see where they had mouthed off the biggest and loudest.

The article that most opened my eyes was this one https://music.fanpage.it/rap-e-sessismo-giulia-blasi-e-un-problema-artistico-basta-violenza-sulle-donne-per-raccontarsi/ therefore, for those who have 5 minutes, give it a read, even with the translator 😉

The recap by writer Giulia Blasi, regarding the declarations on which the article is based, says that the problem isn’t moral, but artistic: does it make sense to judge art with the current affairs? Probably not, otherwise we’d have to be outraged also by the thousands of films that depict all kinds of violence. Art often disturbs, in many of its forms, for example, I am not attracted to that type of musical expression, and those who know me also know how oriented I am towards a more “energetic”, “positive” and “holistic” projection of my music.

In music also there is storytelling, the lyrics are stories. Storytelling isn’t always and necessarily autobiographical, and the instrumental controversy in music always seems greater than it is, amplified by the current news events. In this specific case, it’s the arrival of the trapper at the Sanremo Festival, at a time when, from the #metoo movement to the daily current events, the issue of respect for women, the issues of gender-based violence and many other social and economic implications are, righty so, the protagonists of the public debate.

This is all good. I remember heated comment exchanges under my posts during the day dedicated to eradicating violence against women, by women who considered the debate useless … What do I think? That Junior Cally shouldn’t be excluded, because the risk is that of a trespassing into censorship, which is very different from good taste. He should face up to his responsibilities and those of the artistic movement he represents.

For years the misogynistic drift in rap has been considered as part of a narrative, the result of the story and the character of the rapper. The lyrics of a certain contemporary trap scene are full of “bitch” and “whore”, and the iconography of the genre also doesn’t help. Let’s take it to the Sanremo stage, let’s not create alibis, let’s make the artists who choose these (among other international) stereotypes take their responsibility and, at that point, the musical art will have fulfilled its duty to create debate, in the biggest event there is. And hearing them sing may perhaps make us indignant to the point of civilizing the new generations and endowing them with the cultural tools to distinguish reality from fiction, and not endorse the opposite path. 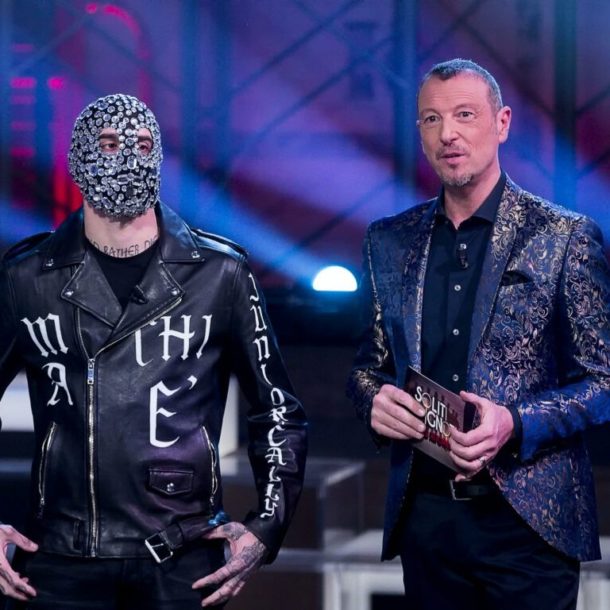 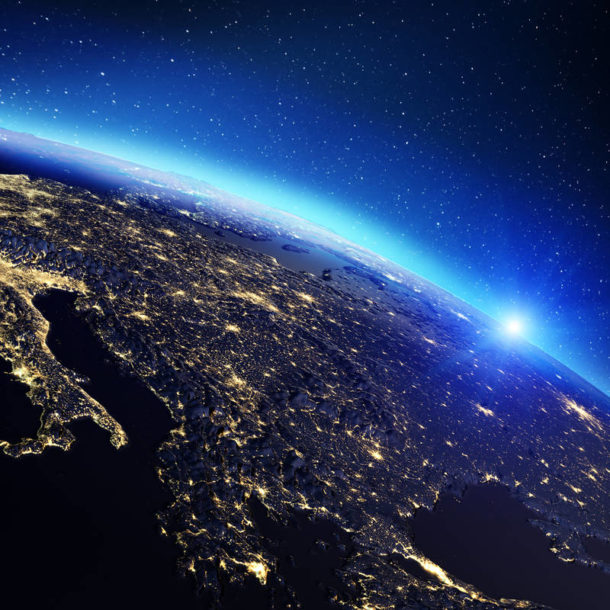