Are you ready for Cortina 2021? Together towards the opening show of the FIS Alpine World Ski Championships

I’ve gone to Cortina d’Ampezzo so many times: the first of which I was maybe 11 years old, for one of the many ski competitions. As a boy, I traveled all over the Alps, “playing” at being an athlete; a very serious game, one ski resort after another, one race after another. Strong emotions, few victories and many defeats, big dreams and, above all, the always ready-to-go suitcase, hotels, long journeys, adrenaline and the toughing it out, all merged into my always-on-the road life.

During those years, Max Blardone – who later became one of the Italy’s greatest giant slalom skiers ever, winner of 7 World Cup races – used to race with me; today, in addition to being a true friend, he’s become an excellent coach and the technical commentator who will be TV reporting this World Cup: good luck Max!

I’ve returned to Cortina many times after the age of 22, by now a musician: in clubs, discos, lodges, events, the last time being this past summer at the highest TEDx in the world, on the 2600-meter mark of Mount Lagazuoi.

Sunday 7th of February, 2021, at 6.00 pm live on Rai2 and Eurovision, I’ll be playing during the Opening Ceremony of the Alpine Ski World Championships, on a large stage, inaugurating the five-year period leading up to the Milan Cortina 2026 Winter Olympics.

An opportunity to believe in the future, to surround sport with light and sound and also reunite many significant paths: the MC’ing duties have been given to Petra Loreggian, a tireless dame of TV, radio and communication, whose energy makes her very deserving of recognition. Almost 10 years ago, the two of us shared a TV adventure on “La3” network, the most advanced television channel of the time, alongside many protagonists of today’s entertainment (we should also add that she’s married to a great DJ!). Gianna Nannini, symbol of Italian rock-pop, will also be performing; I was 10 years old at the time of Italia 90 World Cup Soccer and the song “Notti Magiche” (Magical Nights), which she sang with Bennato, is a memory that is still etched in me. Francesco Gabbani will be there, interpreting a song by Lucio Dalla, perhaps my favorite Italian singer-songwriter of all time.

Francesco Montanari will be serenading the mountains with his thespian talent; also playing that evening, ready to charge up the athletes with his music, is Jacopo Mastrangelo, whom I list amongst my “music friends” following the many duets at the Olympic Stadium and the unforgettable Christmas concert in San Luigi dei Francesi, where my violin and his guitar paid tribute to Maestro Morricone.

When they asked me to take part in this great show, the director proposed a number in which I won’t be alone (but I won’t say more, no spoilers!). Something extra special was in order. This is why I decided to write an original song, entitled “Faster & Beyond”, composed and produced together with my now “partner” Lorenzo Benassi and mastered in Berlin by Zino Mikorey. The result is an epic and cinematic orchestral track, with my violin at the center of it “singing” my vision of the mountain, and the freedom and energy it represents for me. Here’s a preview of the cover.

All you have to do know is follow me on all my social channels during the next few days leading up to Sunday, especially on facebook.com/officialandreacasta and instagram.com/andreacasta

and as of Monday, we will continue to cheer on the skiers (the injured Sofia Goggia we be very missed… come on Sofia!) and on that stage, while I’ll be playing, I believe that deep down I’ll already be there on the slopes with the Azzurri, trying to make the skis slide fast towards the finish line, faster than all the others. 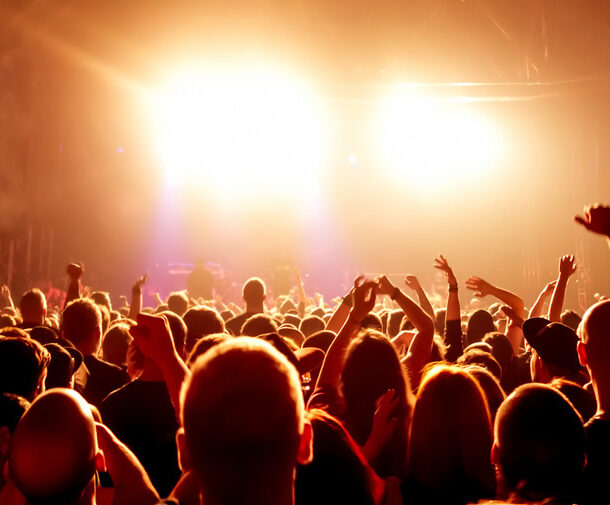 Where is my music at after 10 (almost uninterrupted) months of stop? 5 ideas to keep your business growing while you can't work.
Previous Article 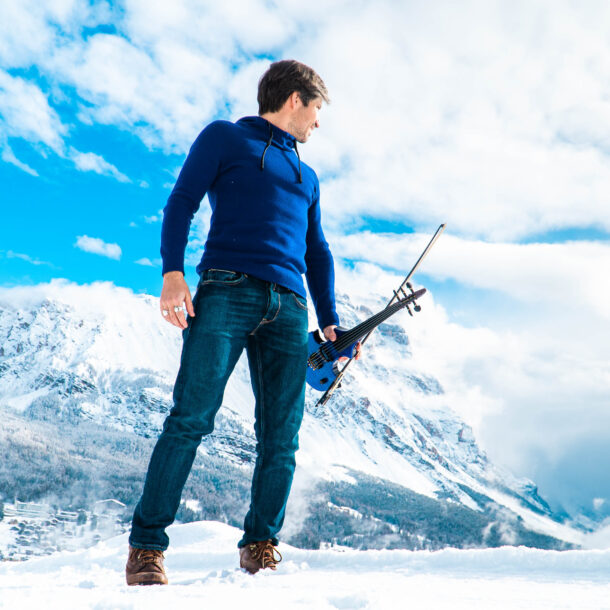 The 5 best videos to relive the Cortina 2021 World Ski Championships, while waiting for the Milano-Cortina 2026 Olympics
Next Article