50 years ago, the man on the moon: an anniversary that involves all of humanity, and also my music

When, on July 20th, 1969, Neil Armstrong left the first human footprint on the Moon, I really wanted to be there, to experience in person that sense of unifying global amazement, that absolute moment in which to feel part of an achievement for humanity as a whole.

I lived my childhood in the 80s, and one of the images that struck me most was the Challenger Shuttle tragedy: that explosion up in the sky on live TV wiped out, in one single moment, that dream for the stars that we inherited from the previous generation. Though that wasn’t enough, and those broken lives slowed it down, but didn’t stop the race towards Space.

When I was 6, I really wanted to be an astronaut. I believed in the adventures of Captain Kirk and, in my dreams, I fully envisioned being on the bridge of the Enterprise, but I also collected magazines, studied the subject with passion and gathered any information available on the Apollo missions, in times when the internet was still far away; I fed my boundless little man dreams with visions of “beyond the frontier”.

Without the successful adventure of Apollo 11, without that powerful echo of achievement and human ambition, perhaps my dreams would have been different. Without that decade of “race towards space”, the various NASA, ESA, ROSCOMOS, JAXA, UAE Space Agency, UK S.A. and all the other space agencies that today work on the international space station, but also Space X, Virgin Galactic, Blue Origin and all those projects ready to return to the Moon, and go on to Mars, wouldn’t be where they are now.

Science fiction that meets science has always been the subject that fascinated me the most, the human being’s projection into the most incredible adventures imagined that, however, thanks to the real achievements of man, become plausible and close to the reality of a not so distant future.

This is why the Space Violin Project, the saga and the story of the adventures of Commander AJ, are so heartfelt for me, and through music they convey great dreams that have never vanished.

The story is set far into the future (in 2235), but it accurately reiterates the cognizant testimonies I heard from the first astronauts in the documentaries: going so far, seeing the earth as a blue dot in the dark and in cosmic silence, makes us understand how much our planet and the human being himself is important, fragile, it’s our home and its inhabitants who, often unconsciously, do everything to destroy it and destroy themselves.

AJ also, in order to save the earth, will once again have to go very far. 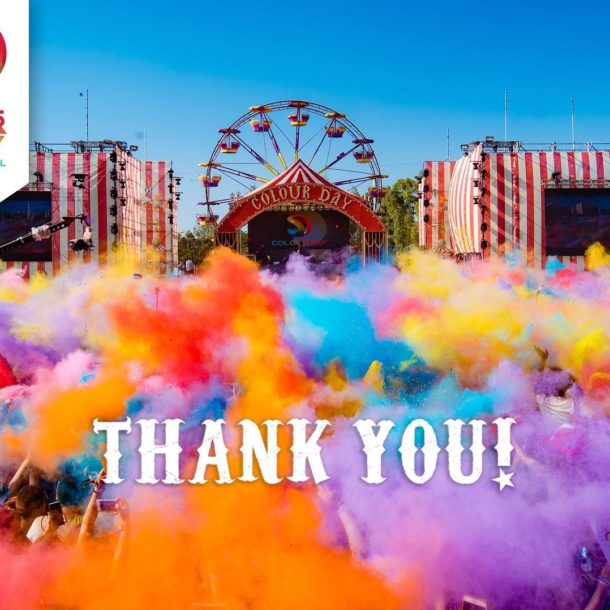 COLOUR DAY FESTIVAL in Athens: one of the biggest dates of my summer tour
Previous Article 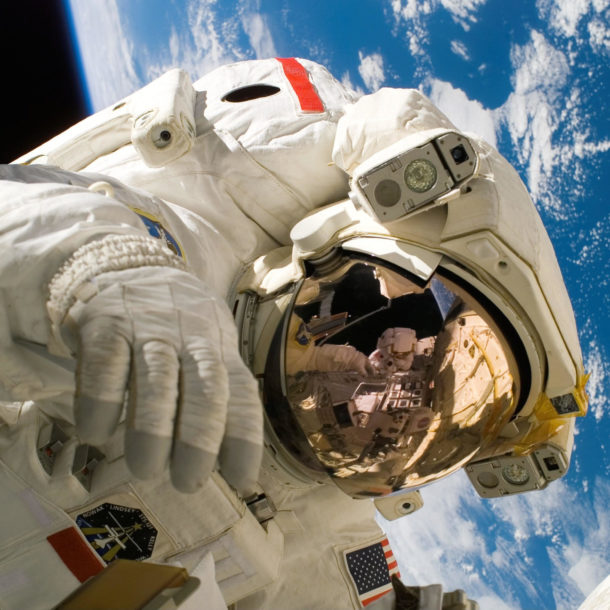